I know that 2016 was a rough year for a lot of people in a lot of way - personally I didn't do as much last year as I had hoped to do. I didn't sew, craft or blog as much as I would have liked. I'm hoping to remedy that for 2017 - fingers crossed.

I still thought I would do a year in review of the stuff I actually did manage to blog about this year, this will help me focus on what I do want to do different in the next year and hopefully I can end 2017 feeling a lot more positive!

We spent our New Years holiday in Blenheim and Kaikoura, I'm so thankful that we made the effort to visit Kaikoura as the landscape is so changed by last years earthquakes. 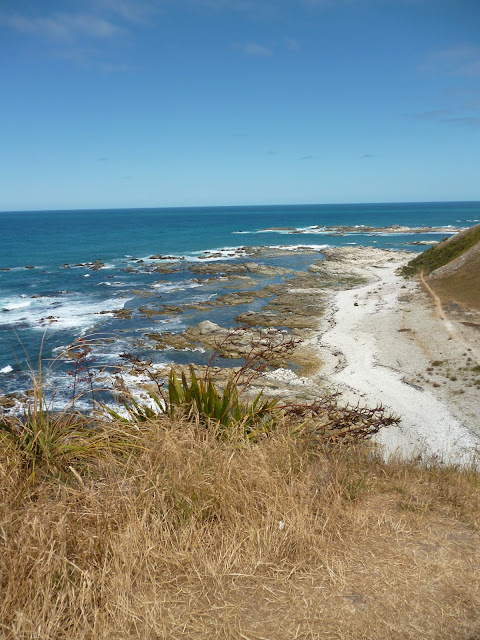 I made this fairy dress to wear to Ria's birthday party in January, I've been wanting to make another version for a while - perhaps its time for me to finally do that! 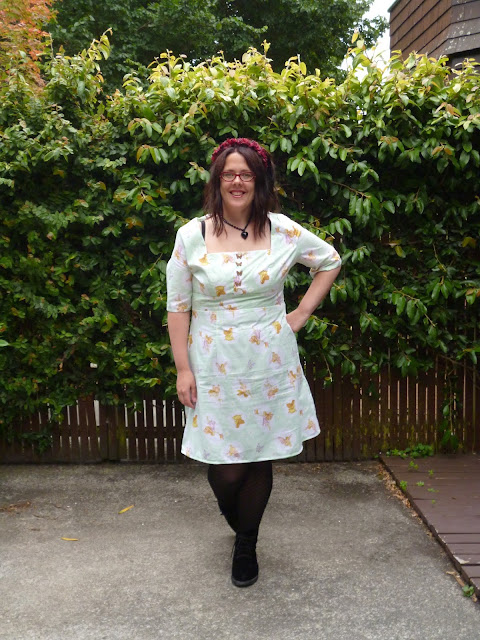 I made this cute cross stitch as part of a Valentines Day Swap - the design is by Frosted Pumpkin Stitchery, which is one of my favourite cross stitch pattern companies. 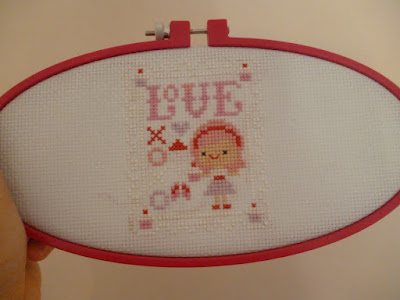 I took part in the Jungle January sewing challenge with Emma, we are planning on doing this challenge again in 2017. 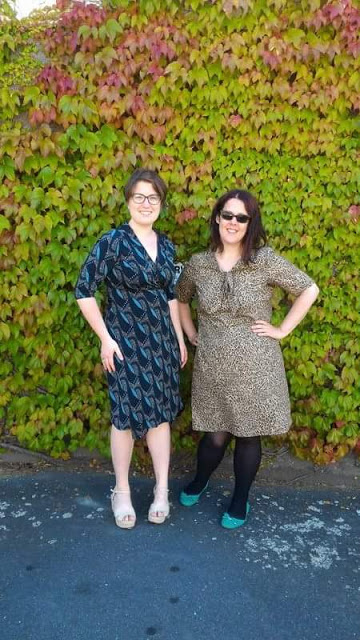 I had a fun pre-Easter celebration with friends and Joy made us all really cute Easter treats! 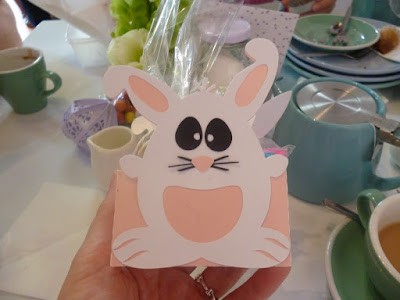 I took part in a David Bowie swap and made some things I was pretty proud of, including this bag. 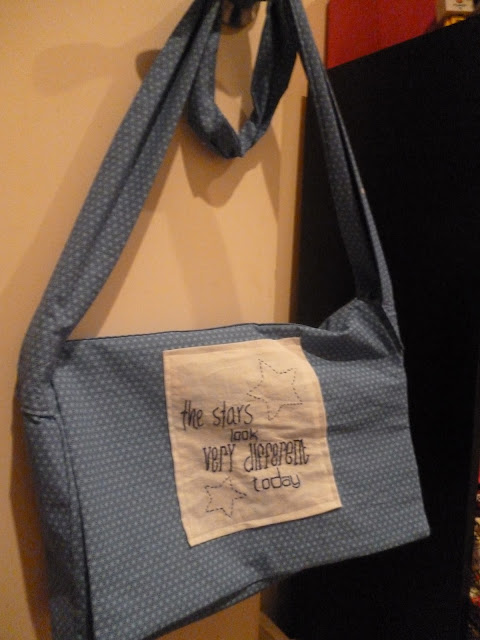 We visited Hong Kong (for the second time) and The Philippines (for the first time) over Easter. 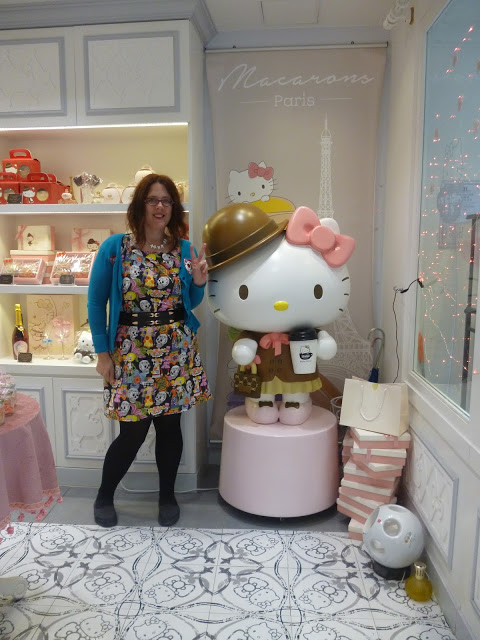 Emma and I volunteered at Fabric-a-brac in matching dresses (made from the same pattern, rather than fabric). 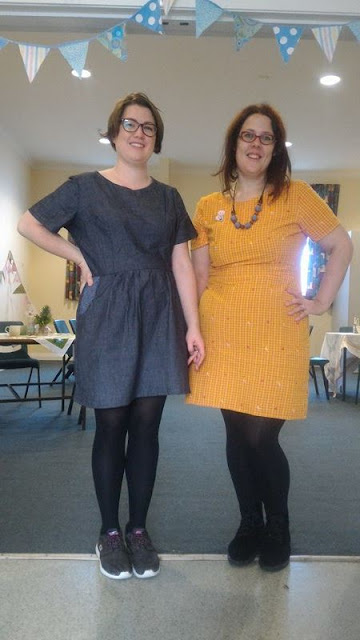 I finally used up some fabric I'd received in the blogger secret Santa swap and made a crocodile dress! 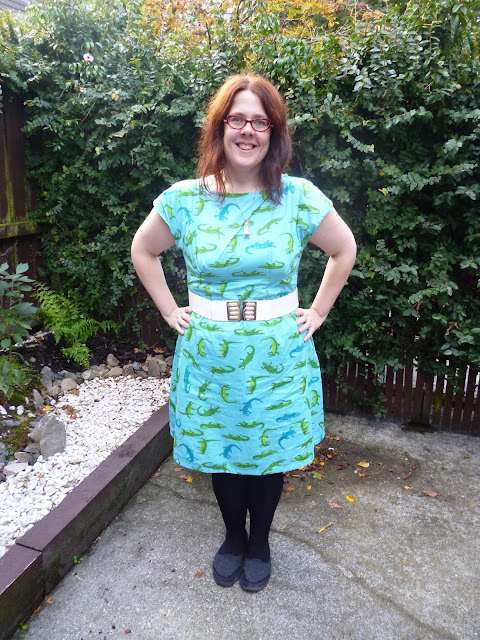 I finally made 100 wearable items! Which was a big milestone for me in my sewing.

We adopted our precious Mia from the Cats Protection League, I've always wanted to adopt an older cat as I know many remain in shelters for years (or worse) because most people prefer to adopt kittens. I'm so happy we decided to give Mia her forever home! 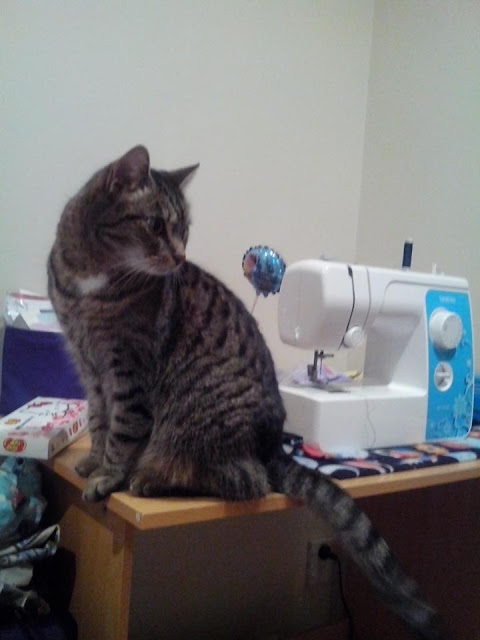 We visited Auckland for my birthday and did a bunch of rad stuff, including seeing The Cure! 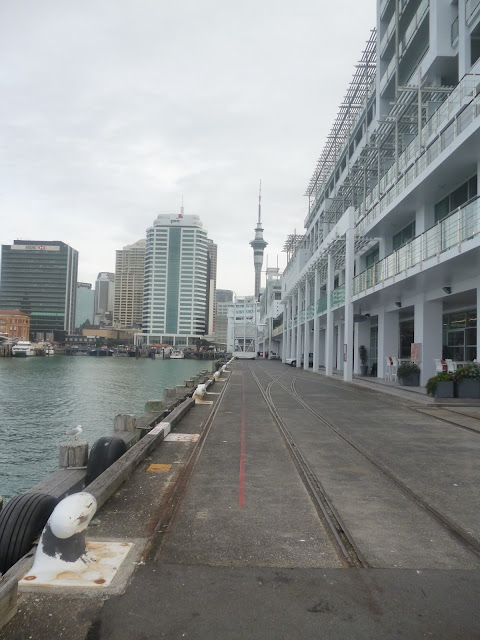 Also when we were in Auckland we went to a cat cafe for the first time and it was pretty magical. 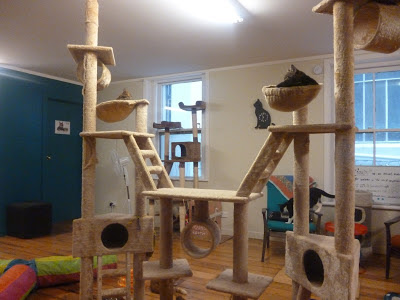 Ria and I went to our first Wellington Pin Ups event and had some professional photos taken in our fancy gear! I'm hoping to head along to some other pin up events this year. 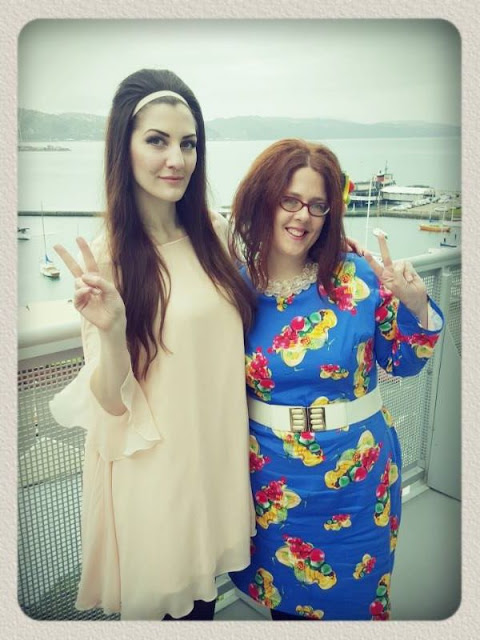 I wrote a post about sewing failures and it felt good to get out that crafty projects don't always work out, but that's actually ok. 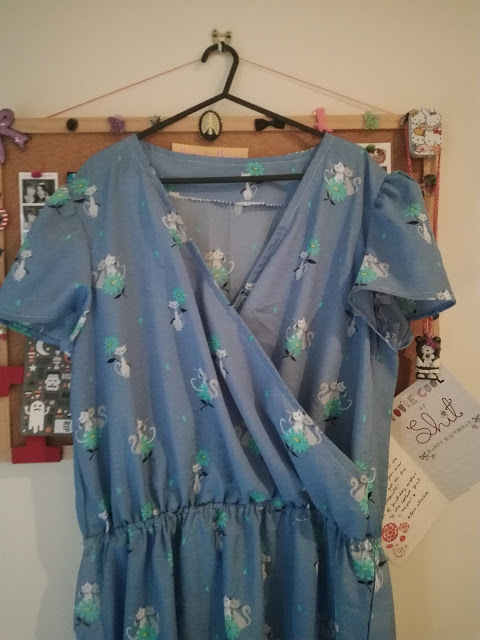 I  celebrate Halloween with a "secret Halloween" at work, a movie and finished up the evening at the observatory. 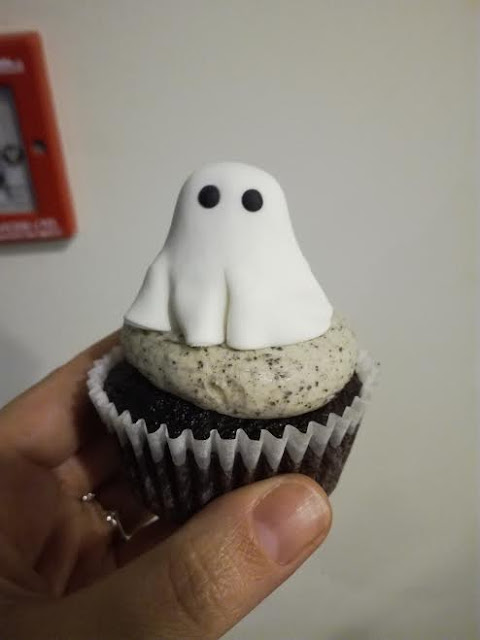 I FINALLY sorted out my sewing cave, after having lived in this house for 18 months and I have mostly kept it in order since the great clean up. 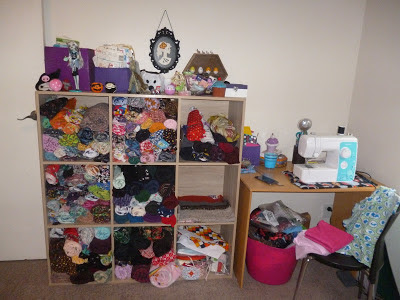 I made a square dancing outfit for my end of year work function that was wild west themed. It made me realise just how much fun it is to spend time making outfits for special events, I definitely want to do more of this in 2017. 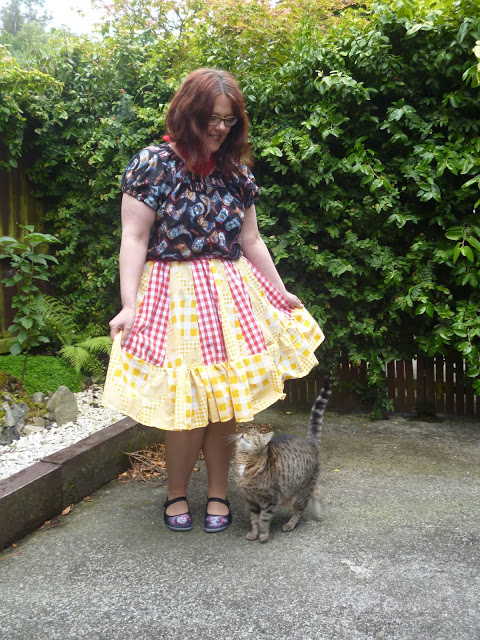 I finished up the year with a post about all of our Christmas adventures and made a Christmas bow for Mia (which she hated!). 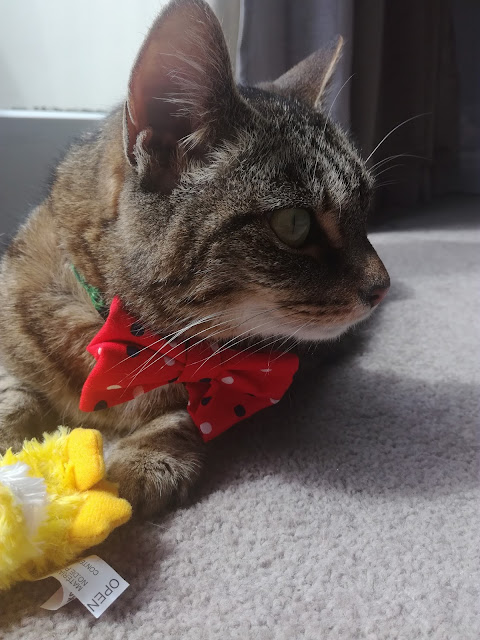 I'm still thinking about what I want to achieve this year! I do want to get back to blogging more (I still have some stuff from 2016 I need to blog about), sew more, do more craft swaps and do more cross stitch. We have some travel plans for this year, but not till later on in the year. I also want to make more of an effort to get involved in some of the groups I'm in like Wellington Sewing Bloggers and Wellington pin ups - let's hope 2017 is a better for all of us than 2016 x
Posted by Trees at 10:12 am

I would like to wish you a happy and successful 2017. I never set too many targets for myself but maybe - shock horror - I will buy myself a pair of jeans!