As it turns out, now its Autumn my desire to go for walks has returned. I realise that's weird as most people prefer walking when its warming up rather than cooling down. I'm a fan of cooler days. On Saturday morning we started our walk in Central Park. 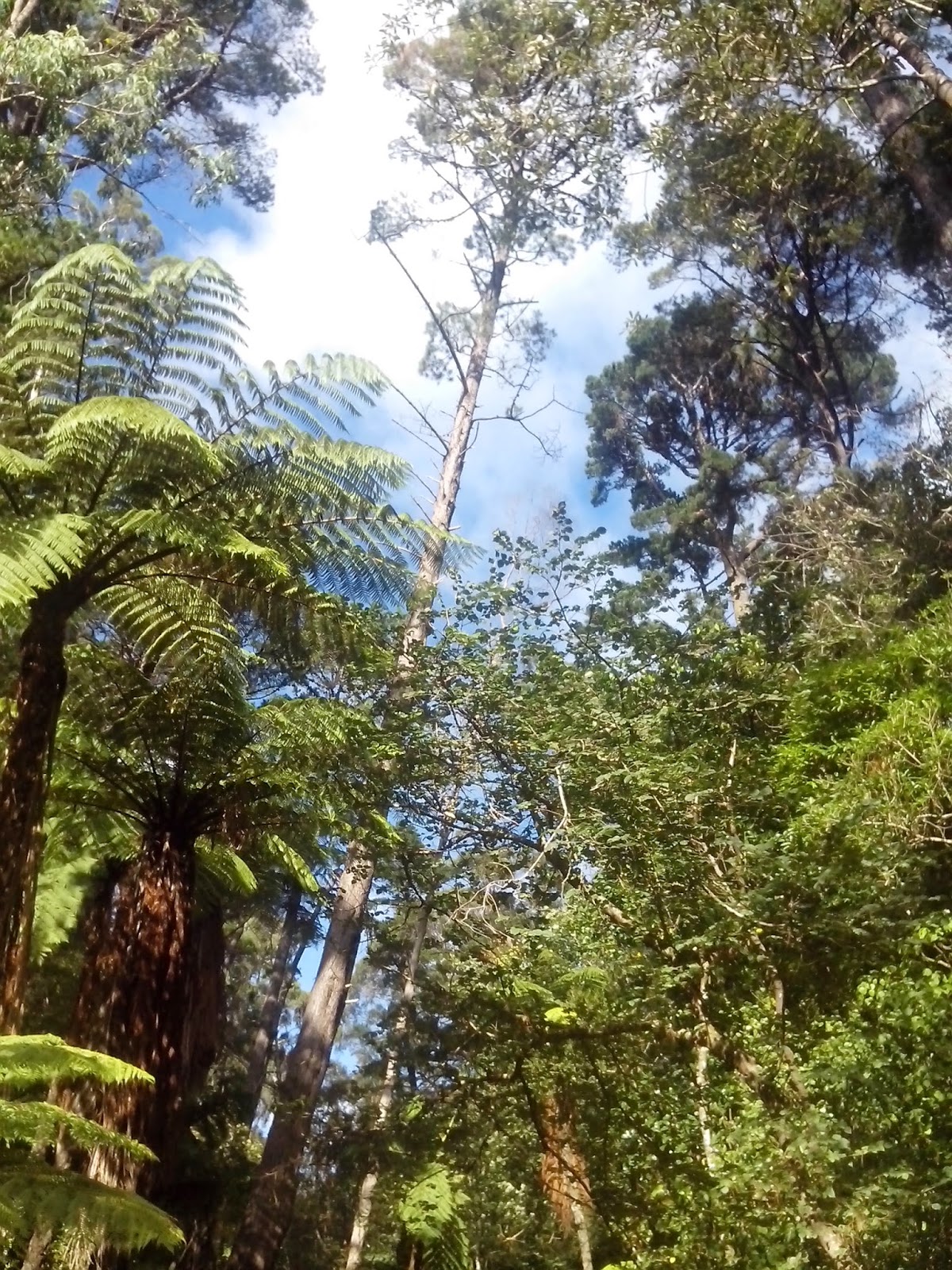 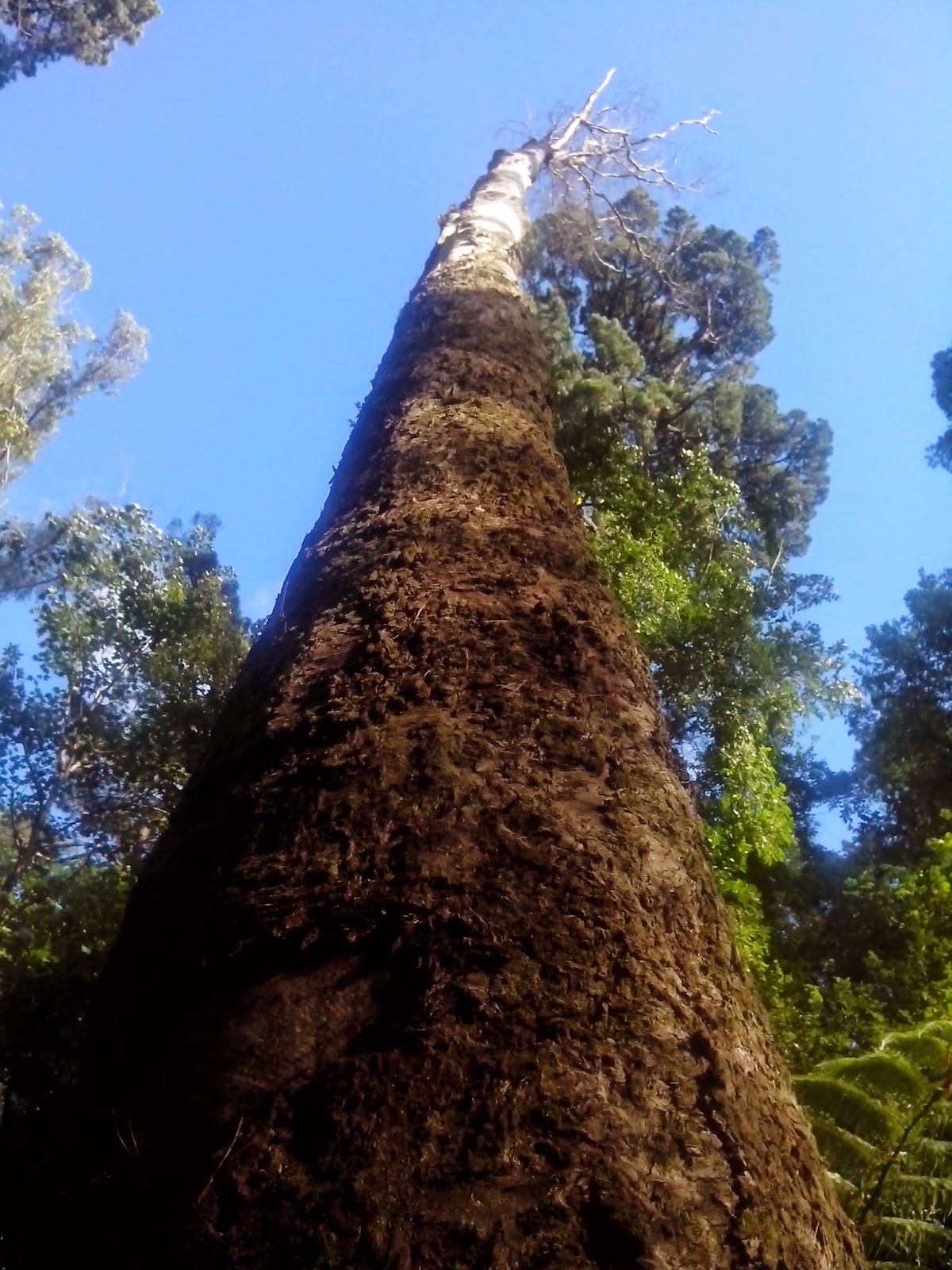 We strolled around a few streets, and eventually found ourselves over at Hopper Street. We saw some new to us murals/street art. 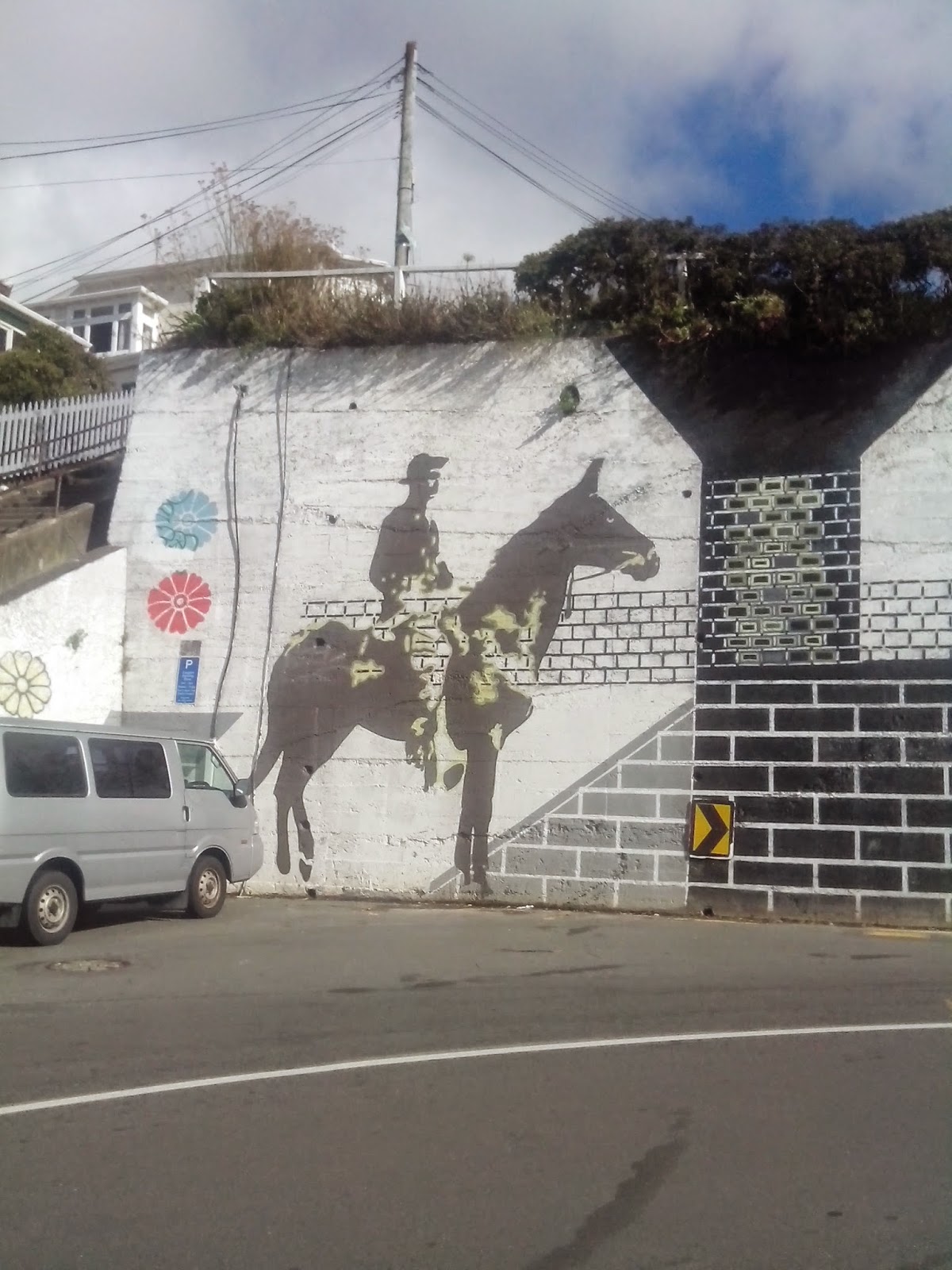 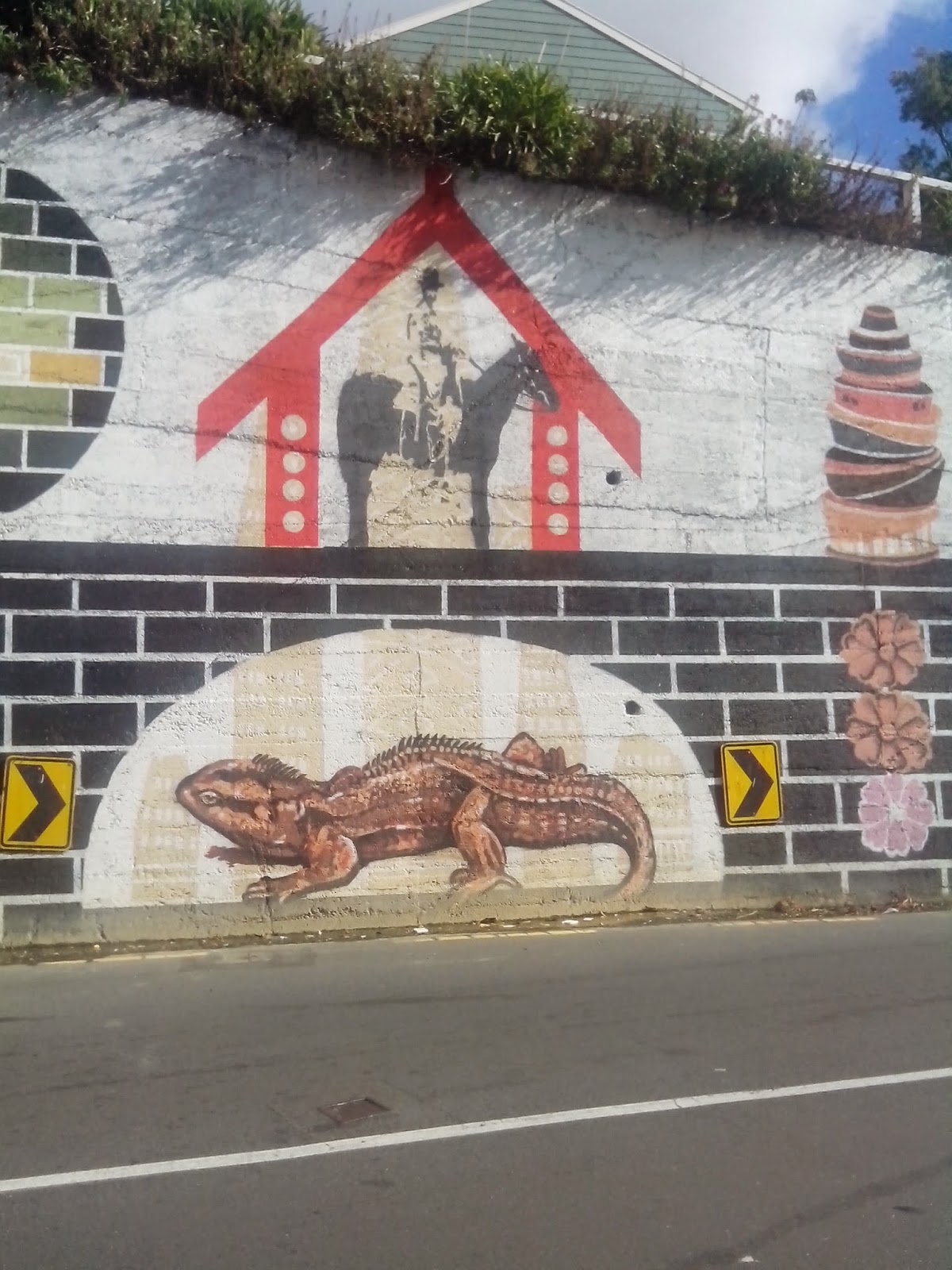 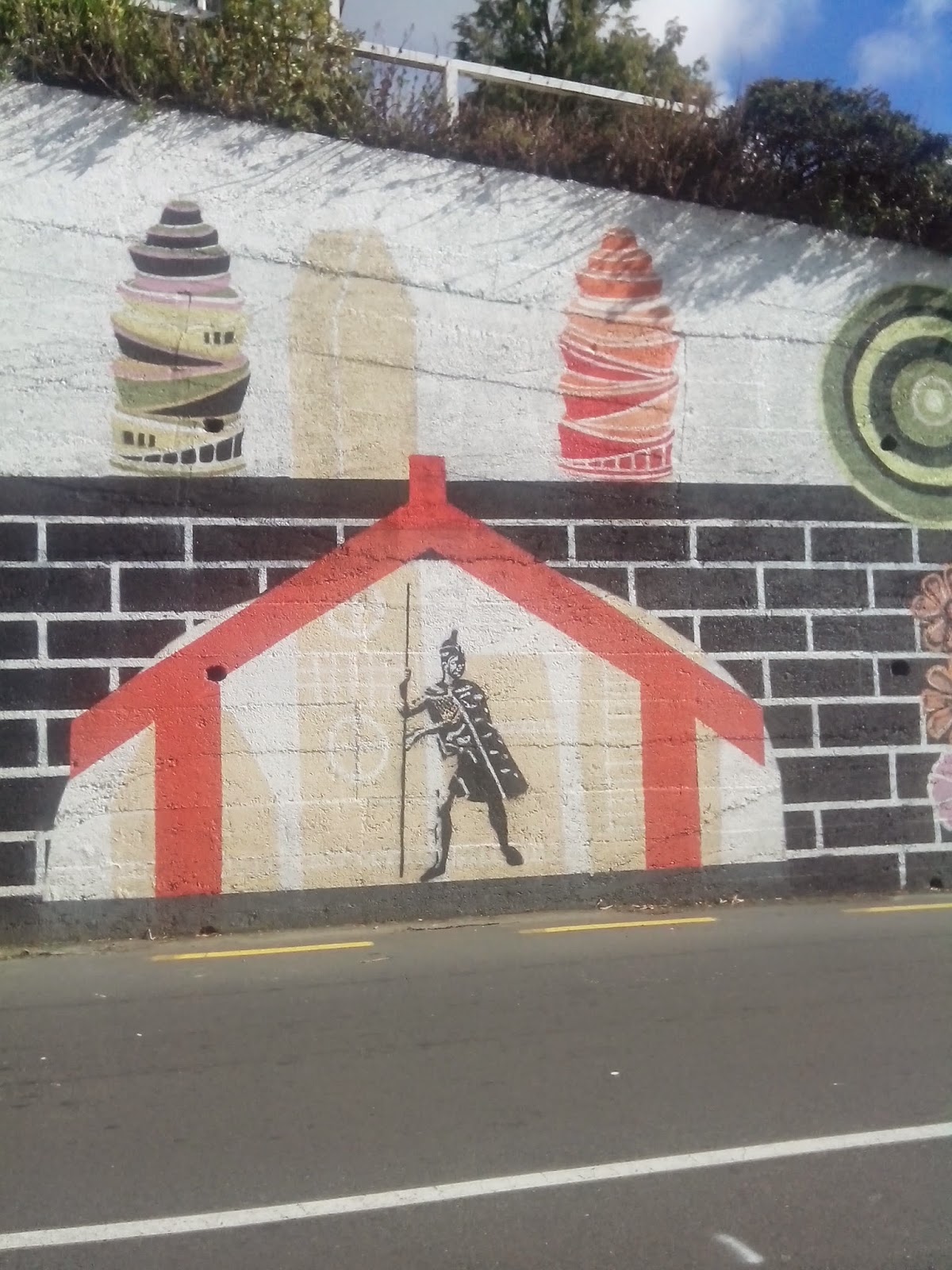 We also found a new to us Asian supermarket  - we didn't actually buy anything from here,  but it's always fun to have a look at what's on the shelves. 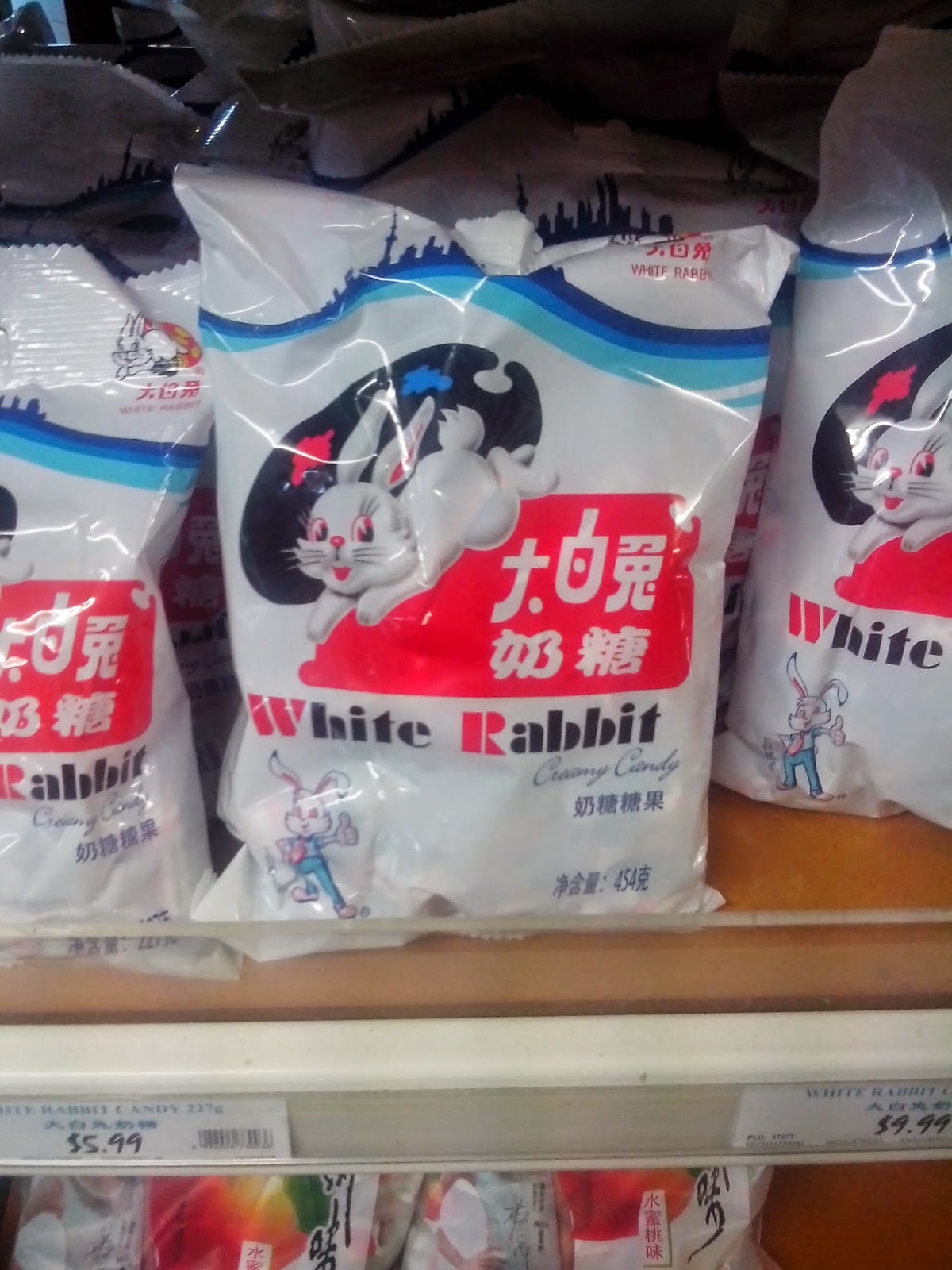 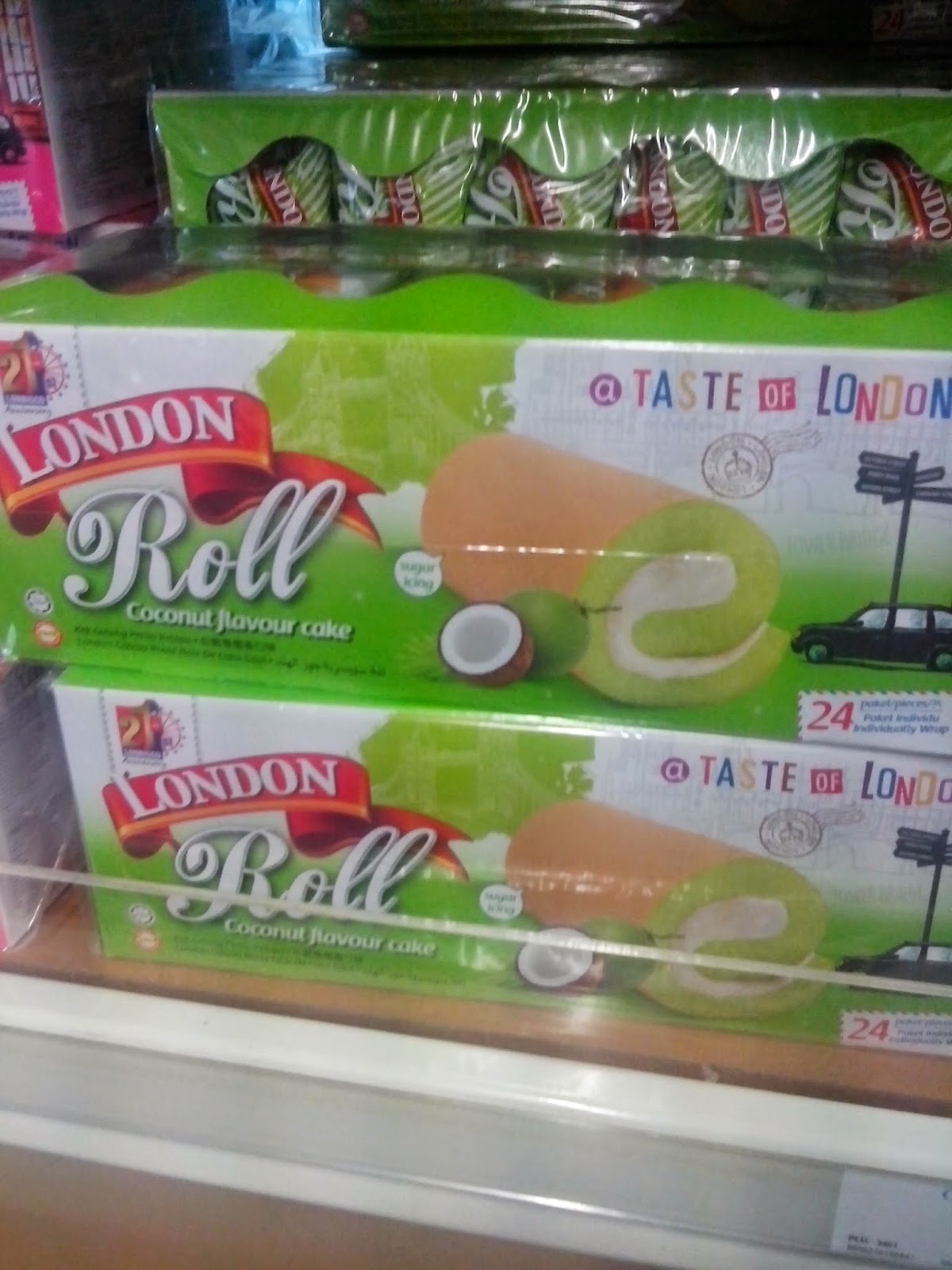 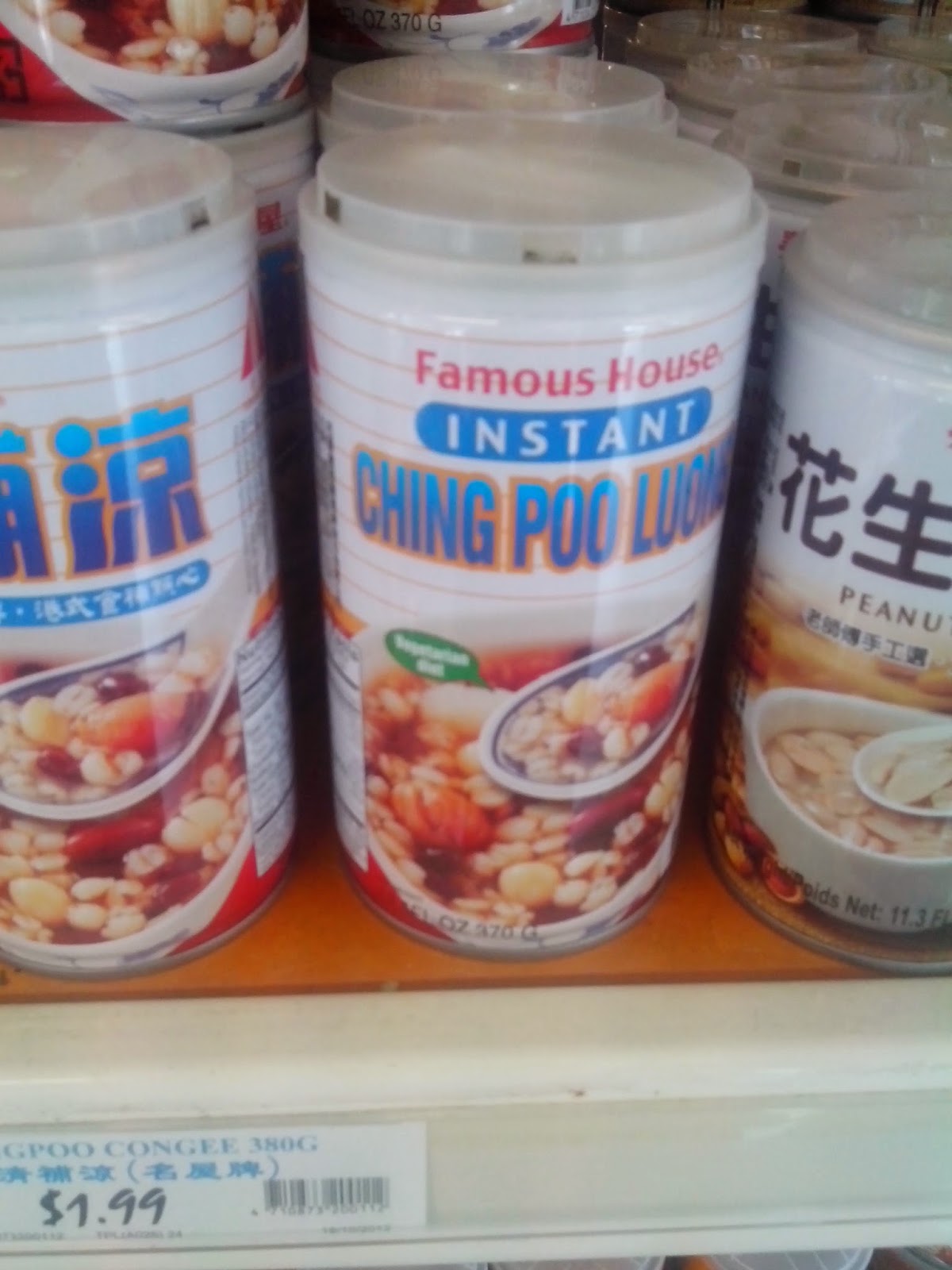 After checking out the supermarket I had to head home to get changed before meeting up with Ria - but not before snapping a photo of this - I think its fantastic. 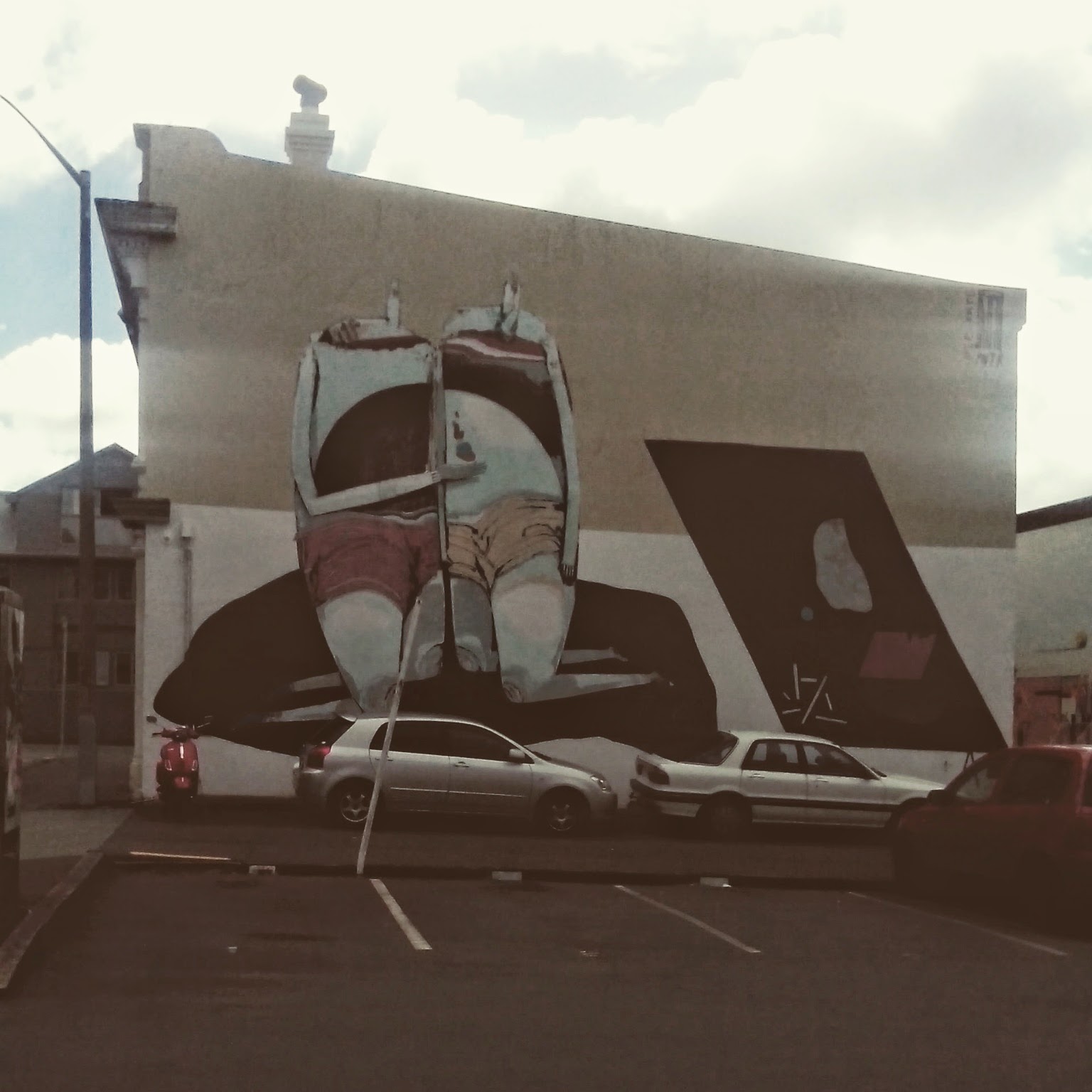 I haven't seen Ria much over the past few weeks, as she's been really busy being a fairy (amongst other things!) 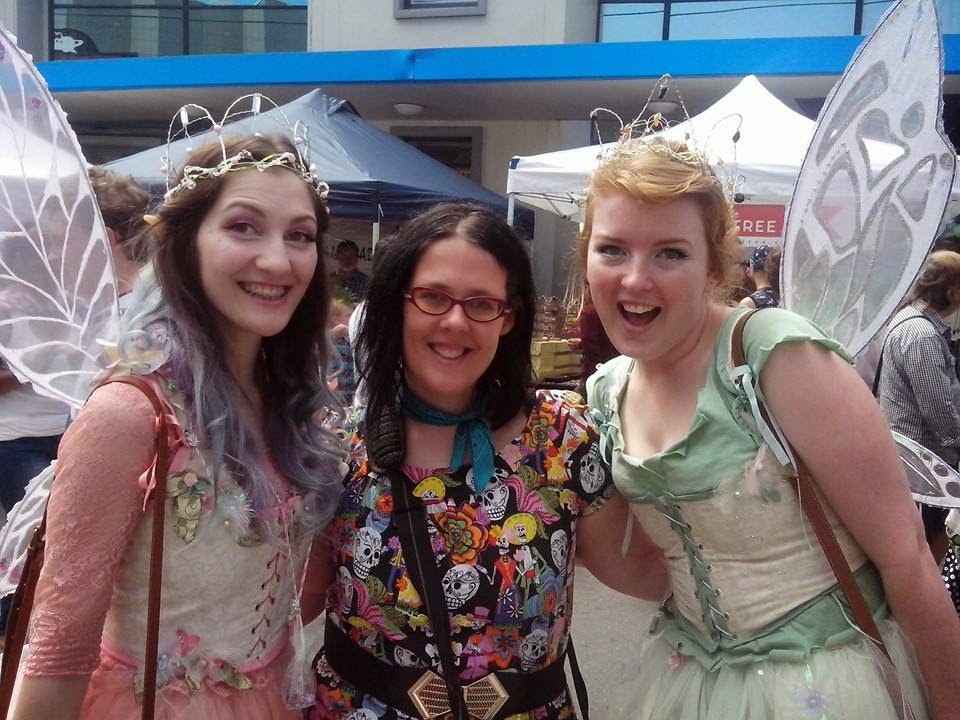 We decided to catch up by having High Tea at the James Cook Hotel as they were having an Easter High Tea Special. The best thing about High Tea? Choosing the tea! I had Bombay Chai. 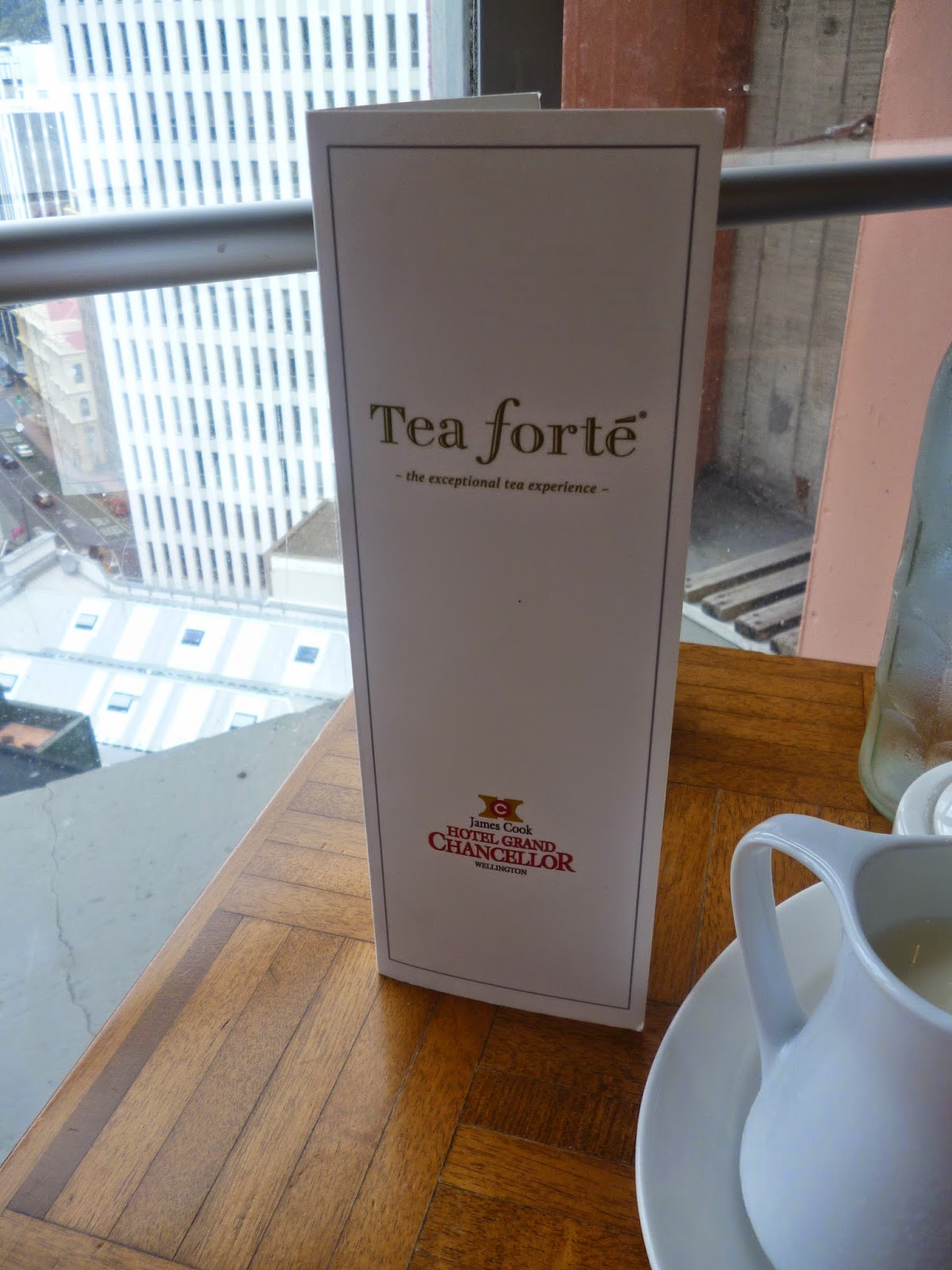 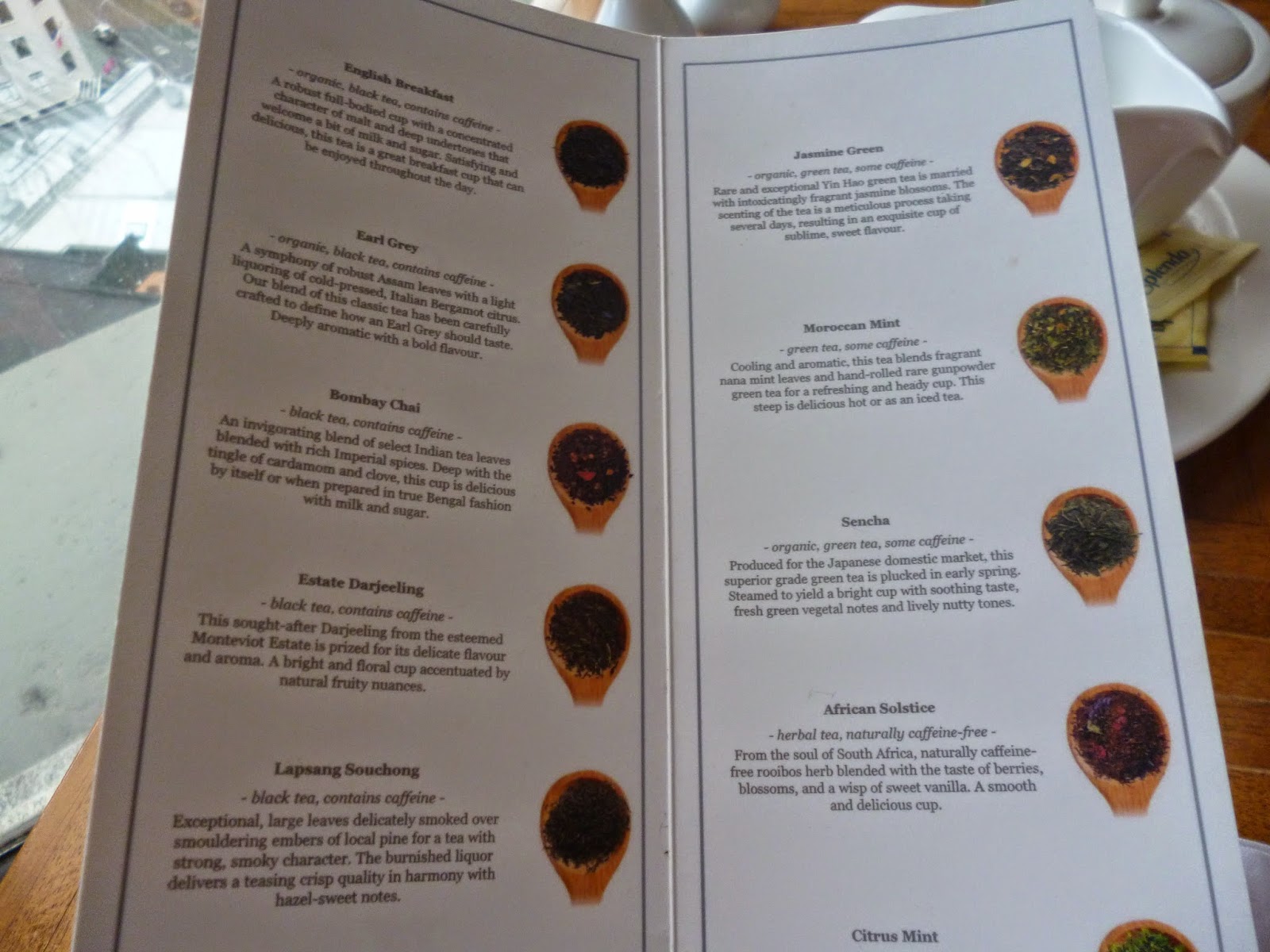 We were given a table with a view of the city - which was a pretty great place to sit! 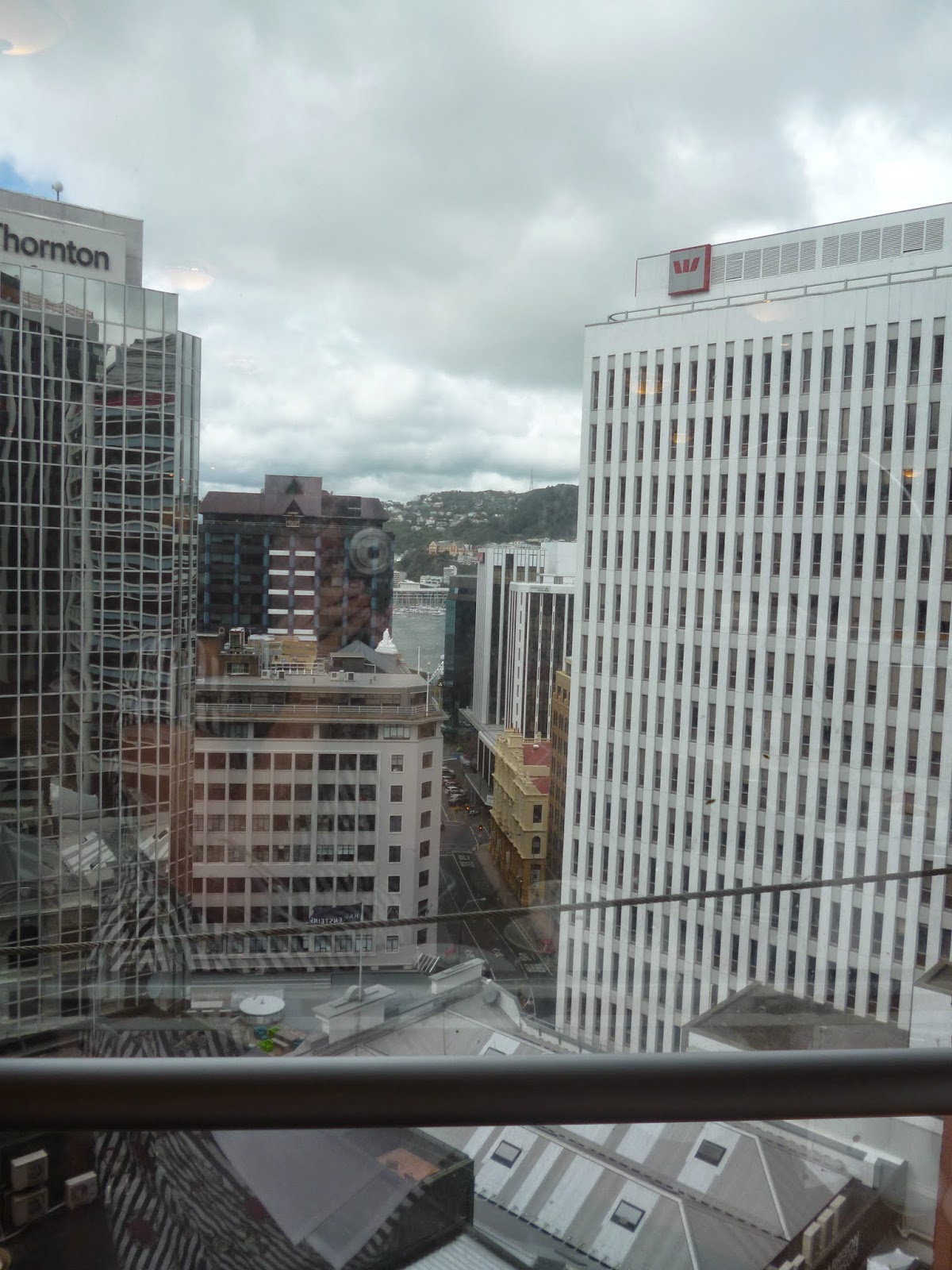 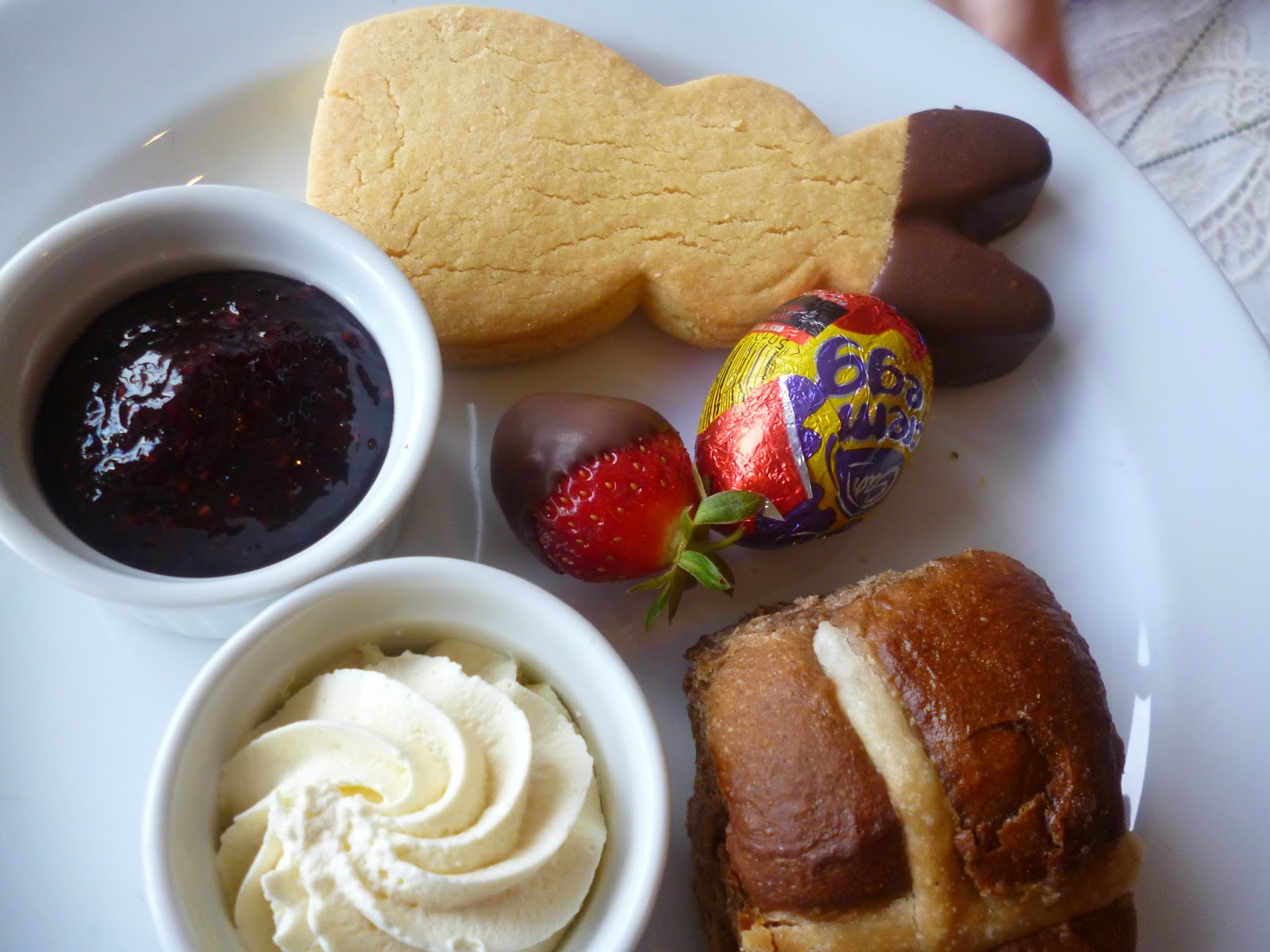 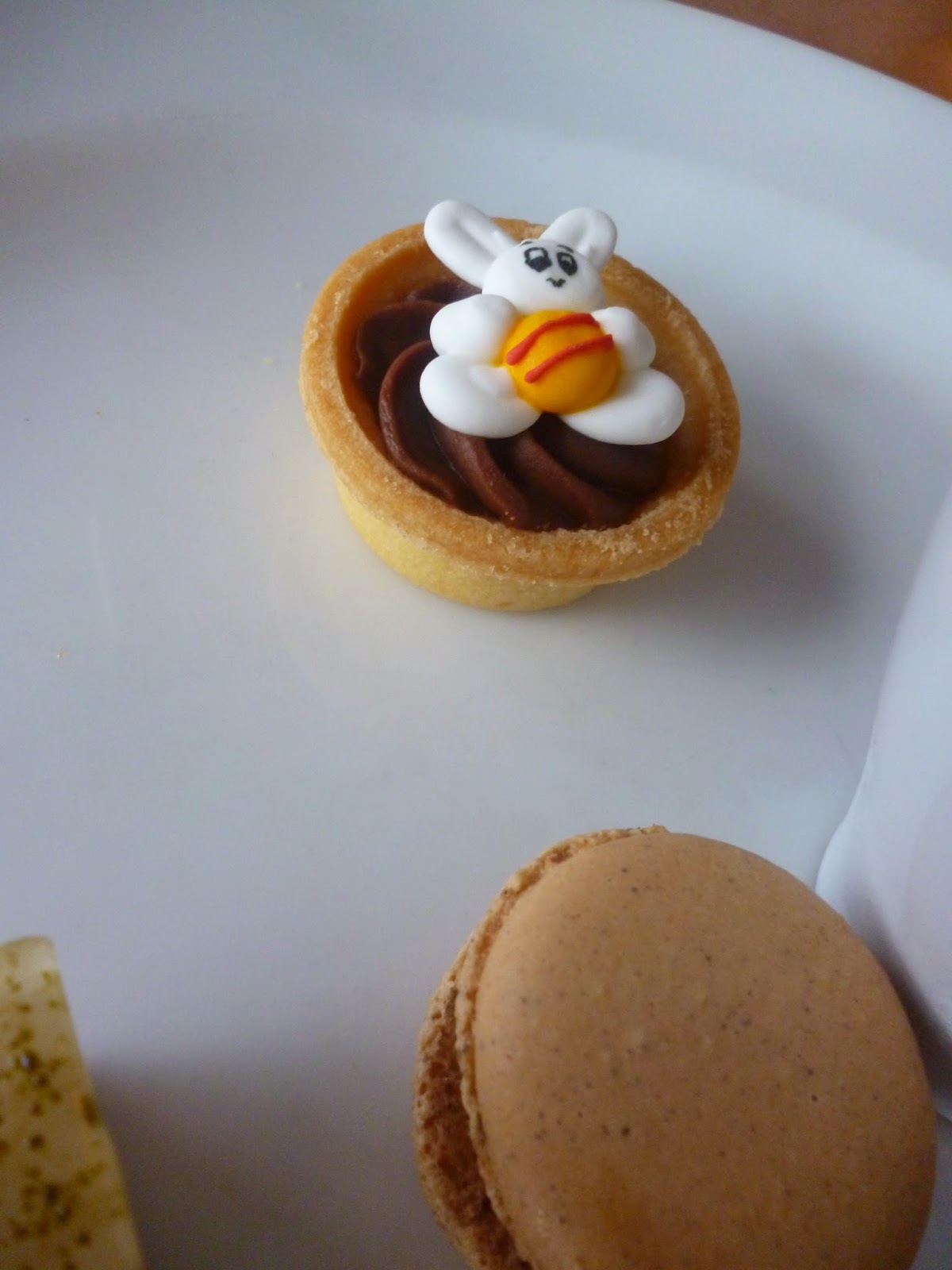 I eat a low gluten diet, as it helps with my endometriosis, so my high tea was less Easter themed, but still delicious. 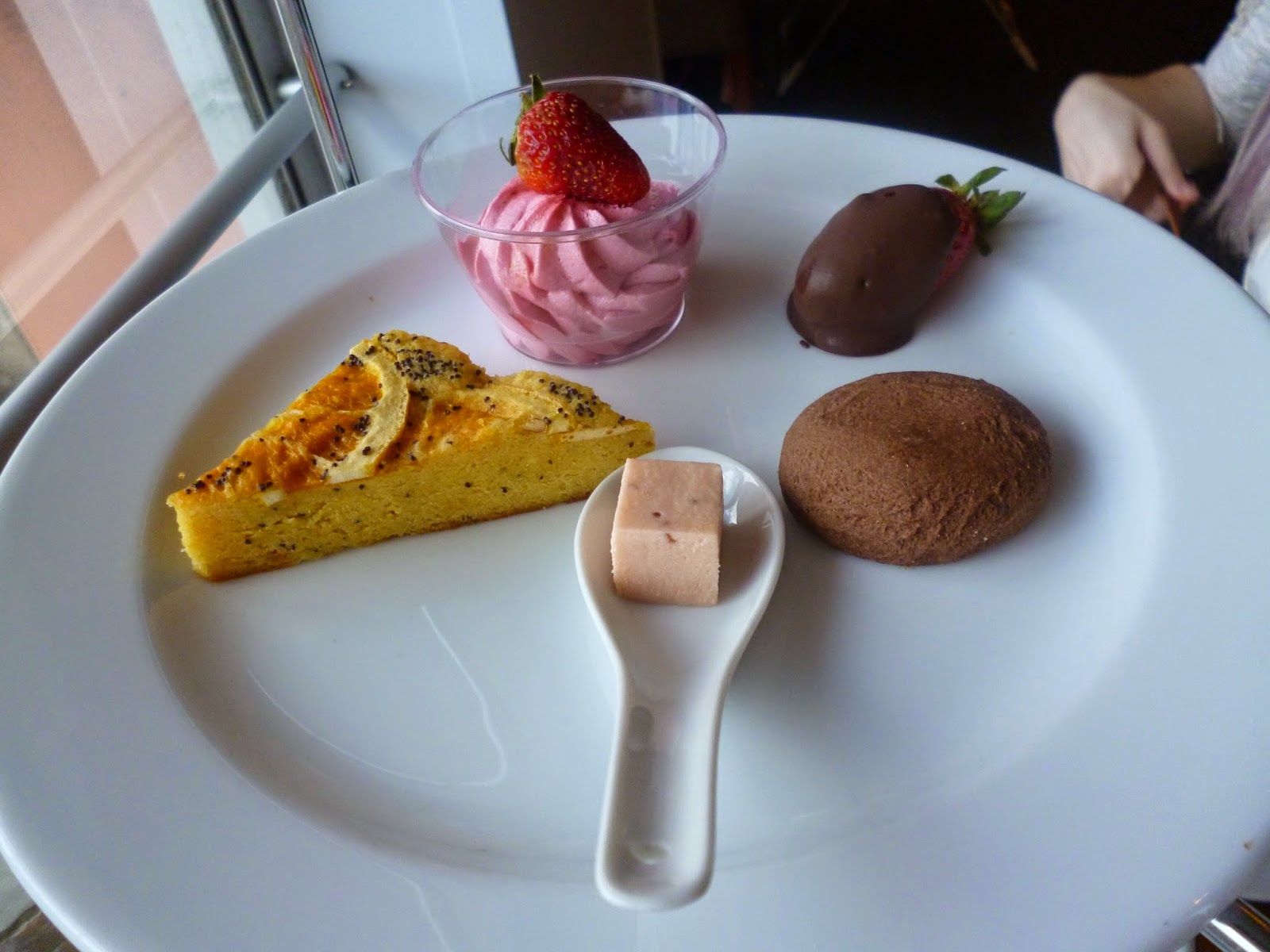 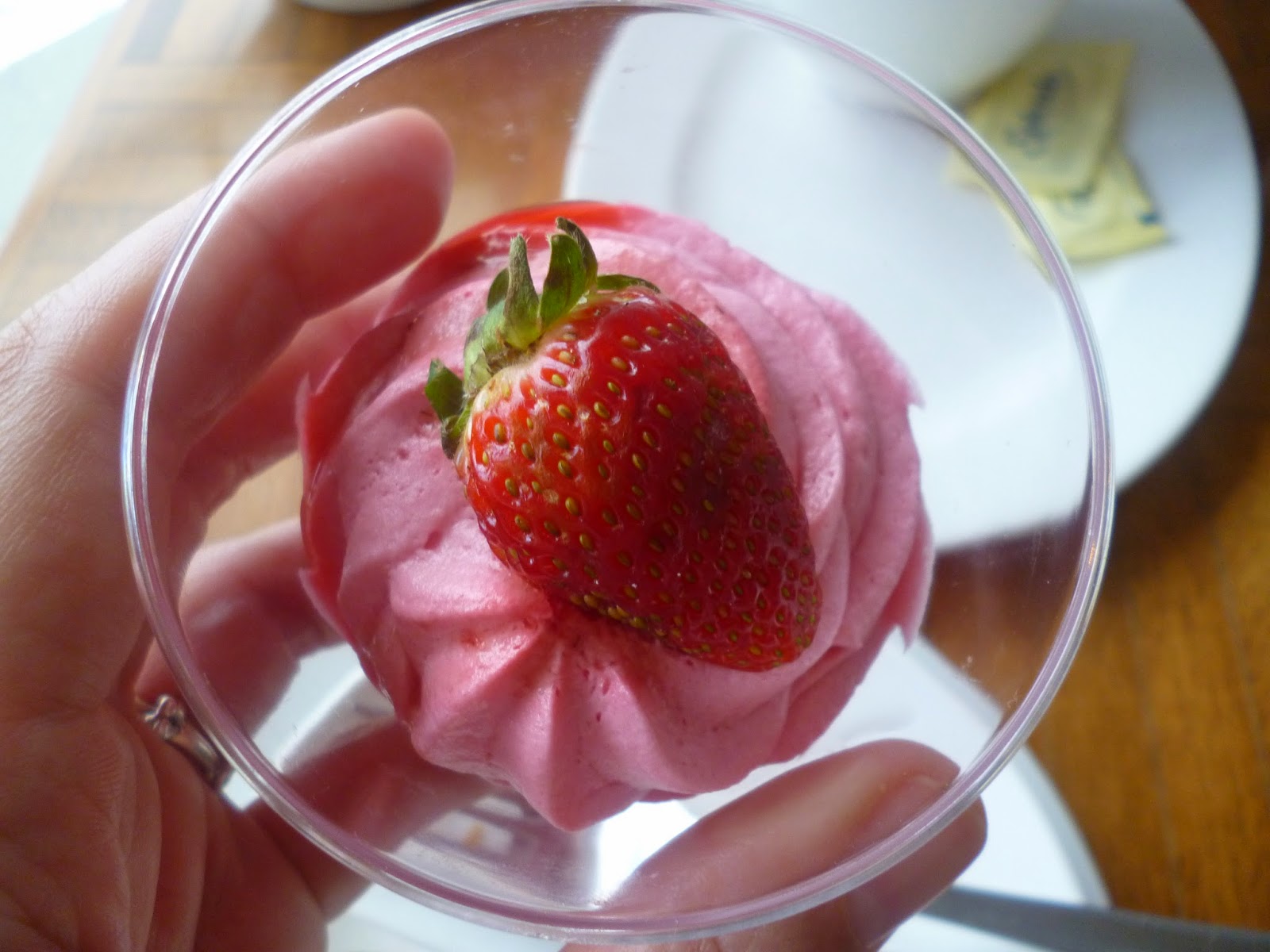 To finish off - photos of us being terribly lady like at high tea (ok, maybe not lady like - but I AM holding a tea cup so that counts right?). 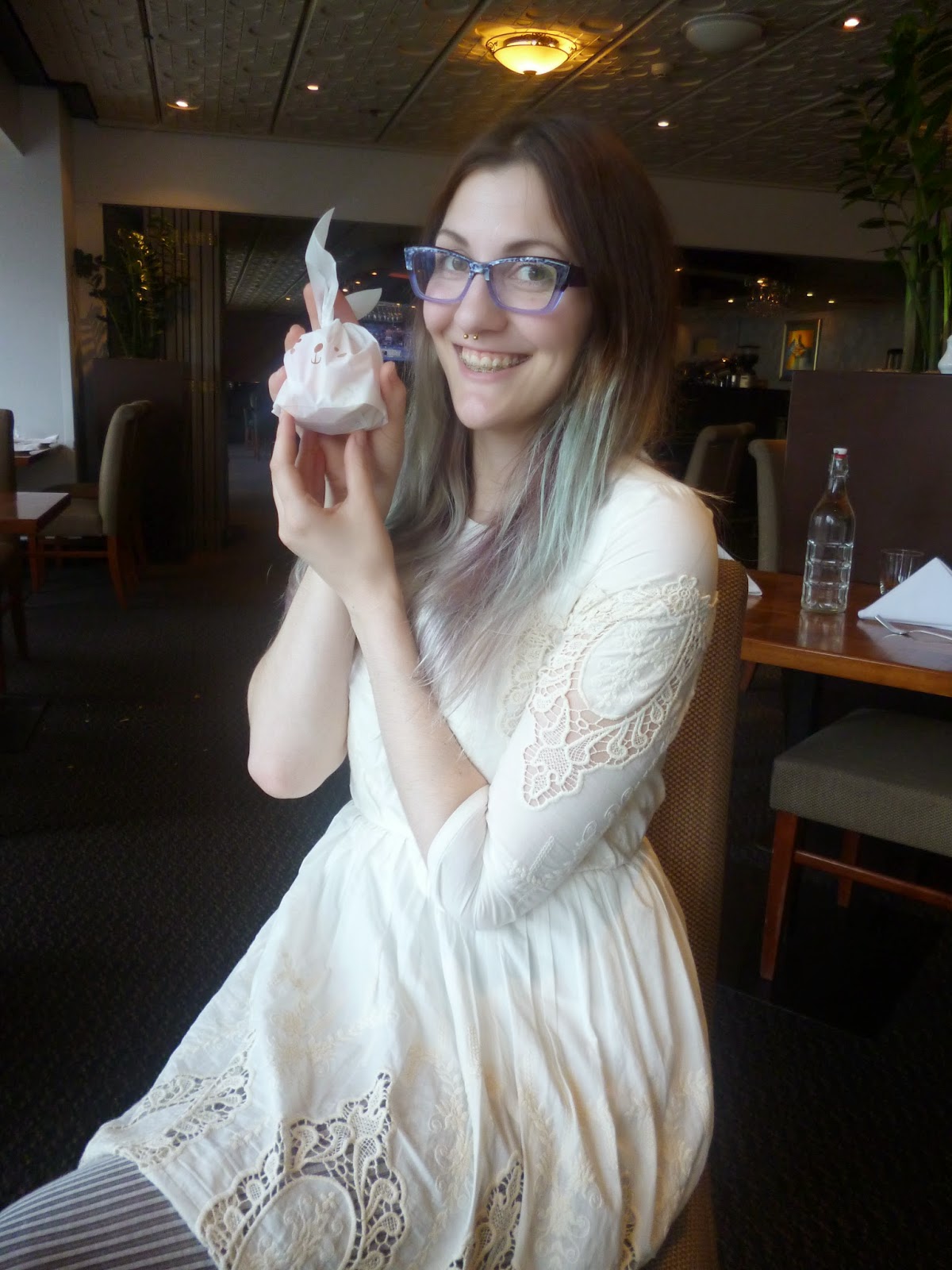 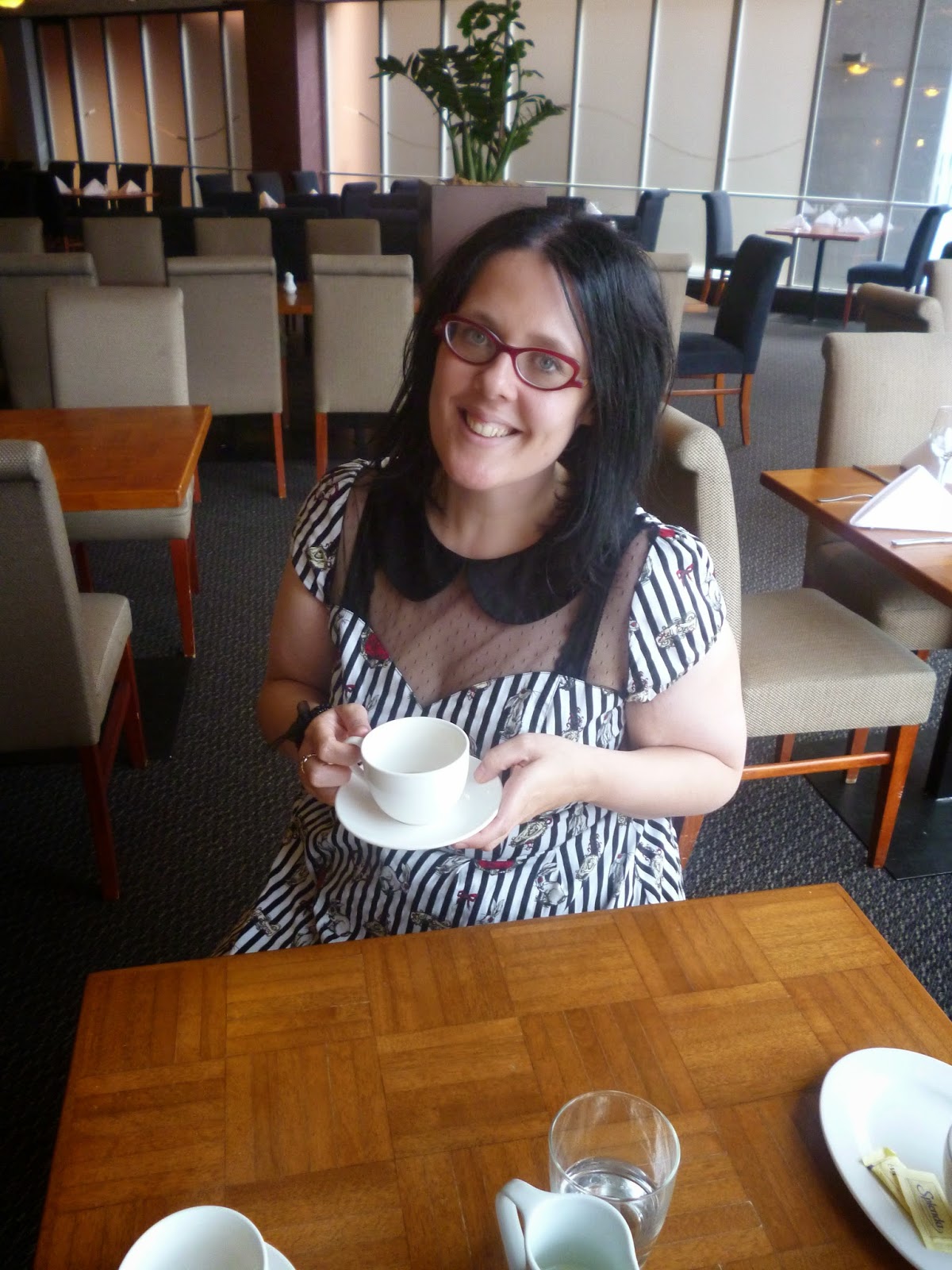 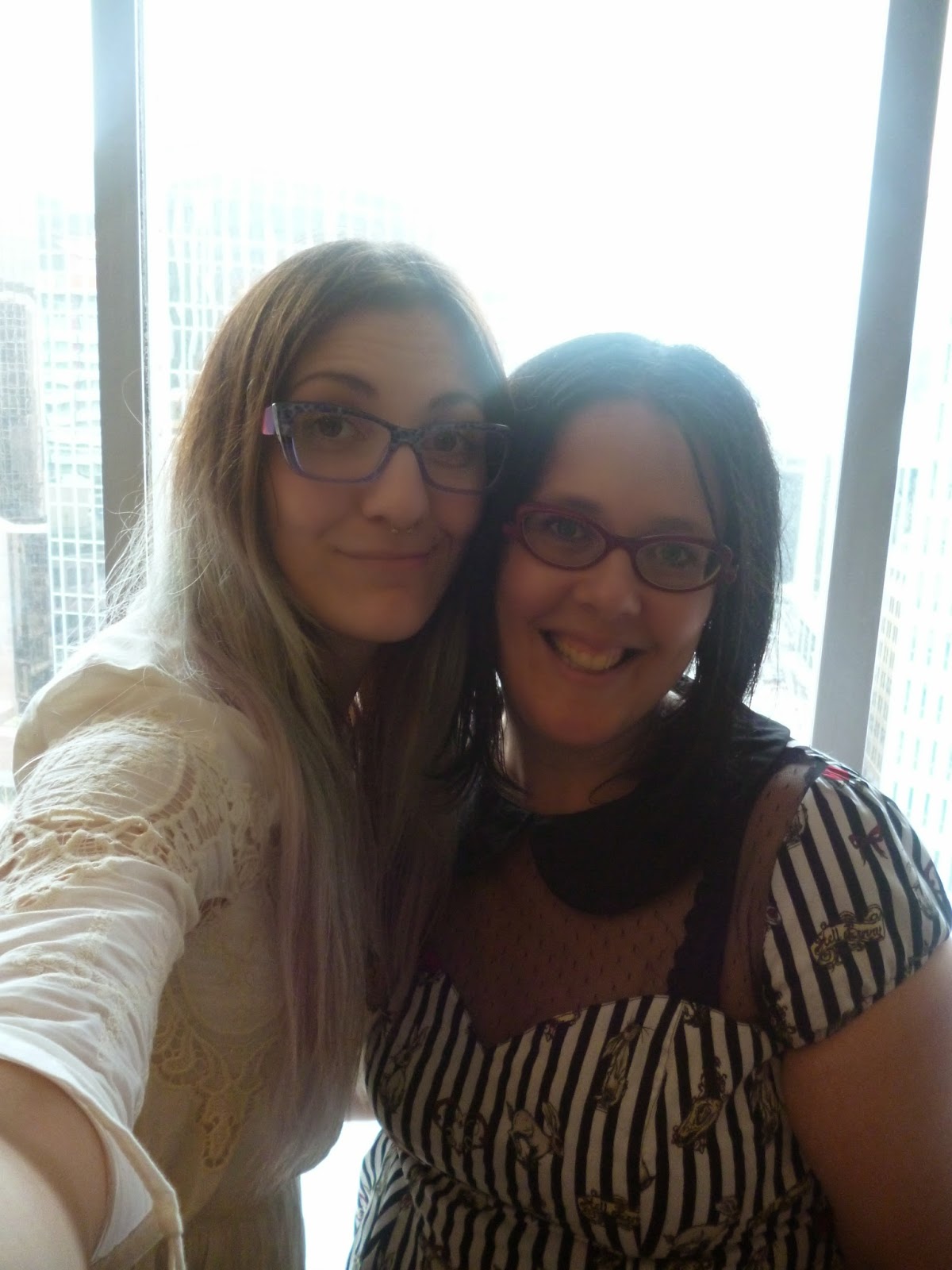 I love going for walks in Autumn, too, but I bet it's warmer and prettier in NZ! It sure looks it in your photos. The street art is all amazing, and your high tea looks delicious. And yes, you do look fancy- your holding that cup and saucer like a pro! Haha! xx